You are here: Home / Blog Posts 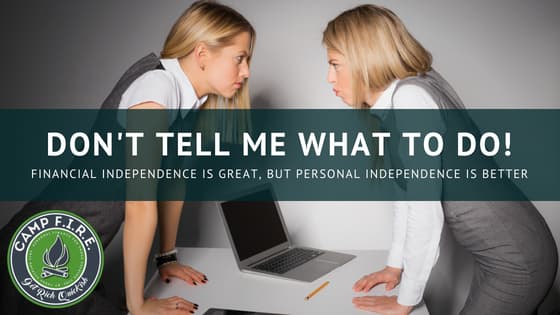 I’ve had an epiphany of sorts: FIRE is Freedom.

Rather than a flash of inspiration, or a sudden strike of brilliance, this has been more like a light bulb dimmer switch slowly being pushed up, gradually providing more and more illumination.

Before I begin, let me apologize to my non-American readers.  This Cyclelogical post uses statistics and numbers that are US-based.  That said, don’t let that take away from the overall message of this post which is this:  riding a bike is good for you in almost every conceivable way.

END_OF_DOCUMENT_TOKEN_TO_BE_REPLACED 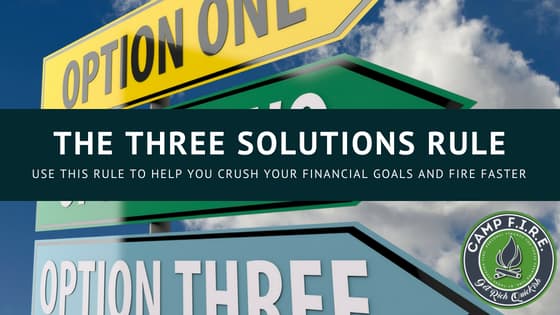 I’ve been with my current employer for nearly five years now.  Throughout that time I’ve held a few different positions, worked on various teams, and had a handful of different managers, but something I learned during my very first week on the job has stuck with me the entire time.  I call it the ‘3 Solutions’ rule and I believe it can help all of us reach financial independence.
END_OF_DOCUMENT_TOKEN_TO_BE_REPLACED 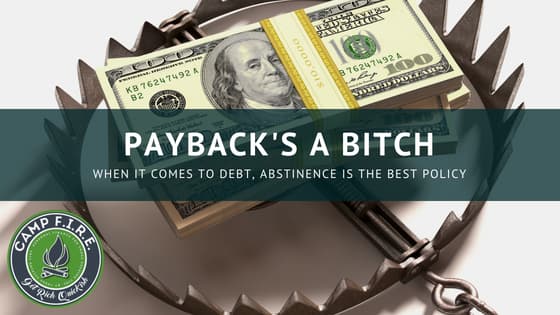 Have you ever done something, either nefarious or hilarious, to someone else?  Something that almost certainly means payback is in order?  Usually you don’t know how or when payback will find you, but you know it’s coming.  And all you can do is wait.

It’s a terrible feeling.  Constantly looking over your shoulder.  Being suspicions of almost everything and everyone.  You walk on eggshells, just waiting for the payback to happen till eventually you end up wishing for it to happen so that you can just get on with your life already!  The anticipation is awful.

Yes, payback sucks.  Do you know what else sucks?  Paying back.  As in debt.

END_OF_DOCUMENT_TOKEN_TO_BE_REPLACED 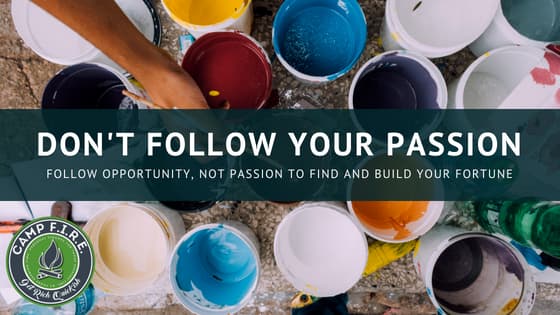 I recently stumbled across a video that offers some interesting work-related advice from Mike Rowe, the host of Dirty Jobs.  His advice: Don’t follow your passion.

END_OF_DOCUMENT_TOKEN_TO_BE_REPLACED

Any cookies that may not be particularly necessary for the website to function and is used specifically to collect user personal data via analytics, ads, other embedded contents are termed as non-necessary cookies. It is mandatory to procure user consent prior to running these cookies on your website.